A show of hands:  How many of you have, within a minute or 2 of meeting someone asked, “Where are you from?” or “What do you?”

Be honest–I can tell when you’re lying. 🙂

Again, by a show of hands:  How many of you are not terrifically fond of answering those questions? So why in the world would that be the first question you ask?

But it’s not your fault! No one has taught you how to make small talk correctly. Yet. Read on!

How to Sound More Confident

The most charming folks are excellent small talkers.

You know the ones, they tell great stories and people like them instantly. They are magnetic and have that certain executive presence. They speak well and are always concise.

They never appear nervous and always seem to be able to come up with something interesting to say.

Contrary to popular belief people who are good at small talk don’t ask open-ended questions. They tell a quick story to get others talking.

Did you ever tell someone a story and have them one-up you with a story of their own? Well, you were making excellent small talk. If the goal is to get others talking then you succeeded quite well.

There are thousands of articles on How to Make Small Talk. And most of them are getting it wrong.

Small talk is another word for networking. And unless you have all that you need and all the friends you would ever want, networking is definitely for you!

How to Not Make Small Talk

The worst thing we can do when we are in a situation that requires small talk, like meeting people for the first time, being at a meeting & not everyone is there yet, seeing people in the break room, etc., is to pepper questions at people. And yet it’s the most common advice out there on the interwebs. 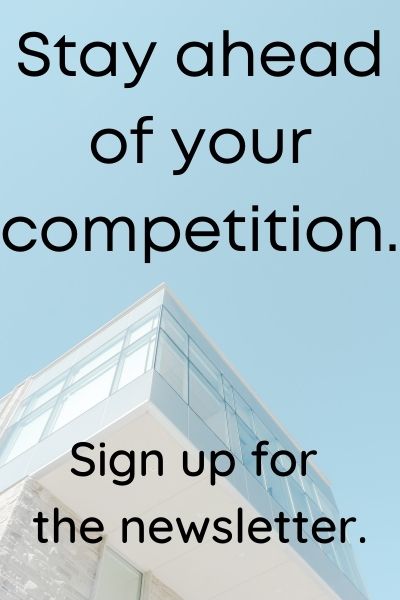 Do not pepper questions at people, whatever you do!

How many times does someone ask you a broad question like, “What’s going on in your life?” for which you have no answer. It puts us on the spot & we can never think of what’s going on in our lives!

I can’t remember what I did over the weekend when someone asks me on Monday!

The worst thing you can do is put people on the spot. That makes you a less desirable person and you really want people to like you.

Small talk is a skill you can use to get what you need out of life. It’s not supposed to be superficial.

Another piece of advice I see all over the interweb is to ask open-ended questions. That’s some seriously bad advice.

If you were stranded on a desert island and could only have one of your possessions blah blah blah.

Ugh! Boring. That kind of game is only fun when you already know someone pretty well. Small talk is for folks who don’t know each other well!

When meeting people for the first time, we tend to say, “Where are you from?” and “What do you do?” That’s not original at all.

People have been answering those questions about themselves for many years. And they usually take it very seriously.

Where are you from?

I’m from New York originally, and when I meet random people in my travels, they often tell me that they don’t like NY. Isn’t that rude?

When you make a statement or tell a quick story (15 seconds) that’s what gets people talking. So when I tell people I’m from NY and they tell me how much they hate NY, I’ve gotten them talking. And they’re quite passionate about it, aren’t they?

What great small talkers never do.

The other funny response to “where are you from?” is when people tell you they’ve been there or ask you if you know someone from there.

But most often, asking those questions leads to a brick wall in the conversation. 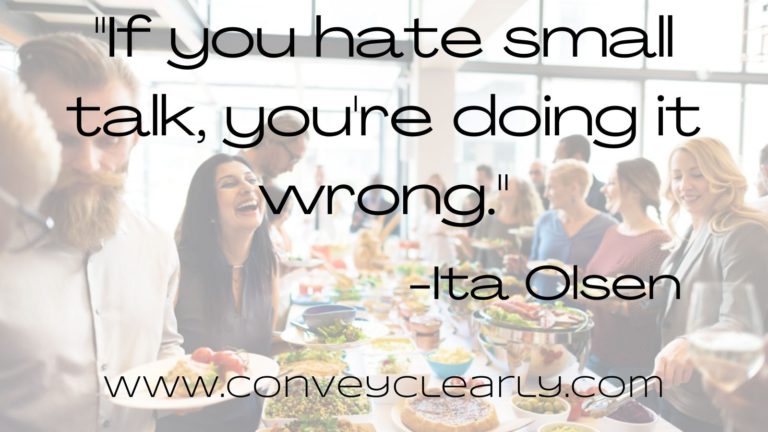 How to make small talk.

The most charming people are brilliant small-talkers. Small talk is a skill you can use to get what you need out of life. It’s not supposed to be superficial.

The best way to start a conversation and really network with people is to tell a story that evokes emotion.  I arm my clients with an Arsenal of Anecdotes to have at the ready. These should be between 15 to 30 seconds. They should contain human emotions, like fear or embarrassment. Everyone loves an embarrassing story!

When you learn how to make small talk it'll establish strong relationships.

The point of small talk is to get people to speak without putting them on the spot by asking questions. Did you ever notice that when someone tells you a story, a related story that happened to you pops into your head?

When people go too far we call them “toppers.” They’ve always got a story to top yours. But that’s ok. That’s what you want. It makes people feel good to tell you their stories.

Sometimes you don’t even get to finish your tale before people are clamoring to tell you the story that your story made them think of.

Your stories make people want to talk. The point is to get people talking, right?

I met a new friend for brunch on Sunday. I told him what had happened that morning–a neighbor’s parrot climbed up my leg and scared the bejaysus out of me. (She was away & I was to go in periodically to fill the water & the food dish.)

After I told him my frightening story, he immediately told me his scary story about a squirrel. We were cracking up laughing at our silliness, and the conversation flowed smoothly from there.

Those kinds of stories are great ice-breakers, and they deepen your relationships. Warmth is an essential factor you should emanate.

It’s like Amy Cuddy says: “While competence is highly valued, it is evaluated only after trust is established. And focusing too much on displaying your strength can backfire.”

That’s another reason learning how to make small talk is so important. 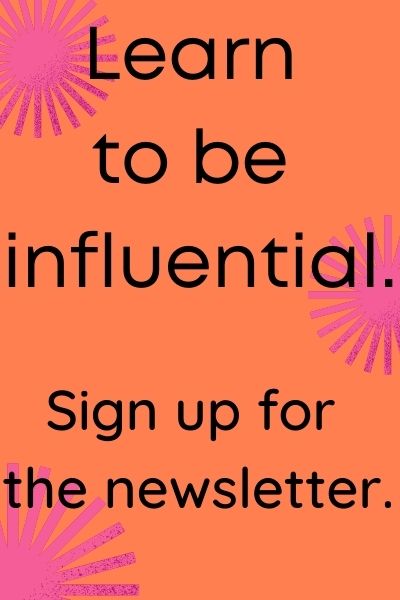 How to make small talk with stories.

Ok, if you know you’re going to be seeing someone you don’t know well, and specifically, if you’re afraid you don’t know what to say to that person, you’ll want to work on your arsenal. Think about something that happened to you that was maybe a little embarrassing and tell that story a few times to yourself.  Practice various funny stories.

If you want help arming yourself with an arsenal of anecdotes take a session with me. I’ll extract a couple of good stories out of you, teach you to use the right words, and you’ll walk away with the strategy and the swagger.

You’ll also want to be observant of the funny things that happen around you and to you. They make great fodder! If you had a crazy Uber ride on the way over, it could be a great ice-breaker. And it can help people open up.

You’re not going to be excellent at this the first few times. That’s ok. With a little practice & recording of yourself (DunDunDunDuuuuuun!) You’ll be awesome in no time. Soon you’ll be telling amazing stories off-the-cuff.

We’re here to help you with your Arsenal of Anecdotes whenever you’re ready. 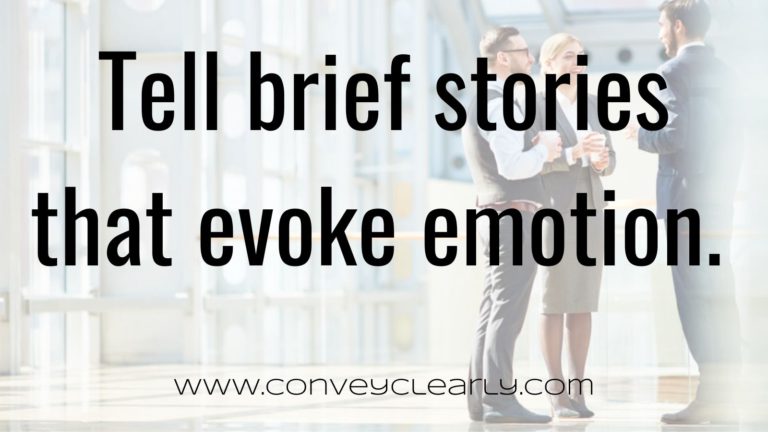 How to make small talk: practice the answers to common questions

There’s no reason why we can’t have exciting answers available for the inevitable questions people ask you because they don’t know how to make small talk. So when someone asks where you’re from, you can tell them a funny story about your hometown. Or a story about something that happened when you were growing up.

The answer to the question, “what do you do?” also needs to be designed & rehearsed. It’s essentially your elevator pitch. So that when you are making small talk with someone who’s posed that question to you, they can hire you. Always frame the answer to that small talk query from your listeners’ perspective.

You may have small talk questions that you get a lot that are specific to you. You’ll want to record yourself answering them, then listen and refine it for conciseness & humor. 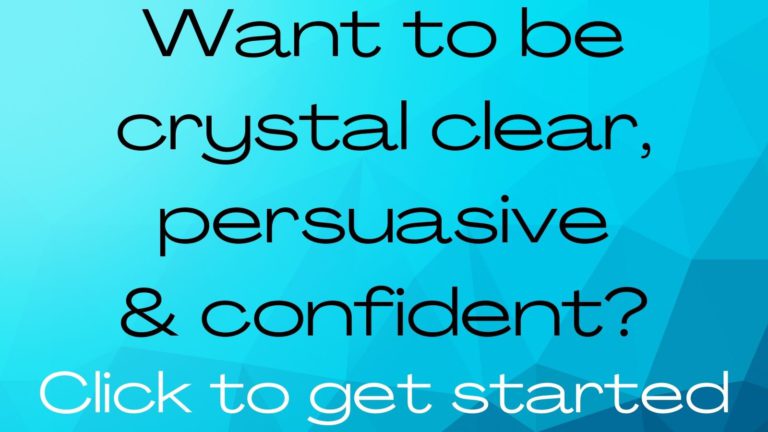 People who are fantastic at small talk don't talk too much.

People who are charming and great at small talk and developing relationships don’t talk a lot. People love to listen to them, but their stories are brief. !5/20 seconds brief. 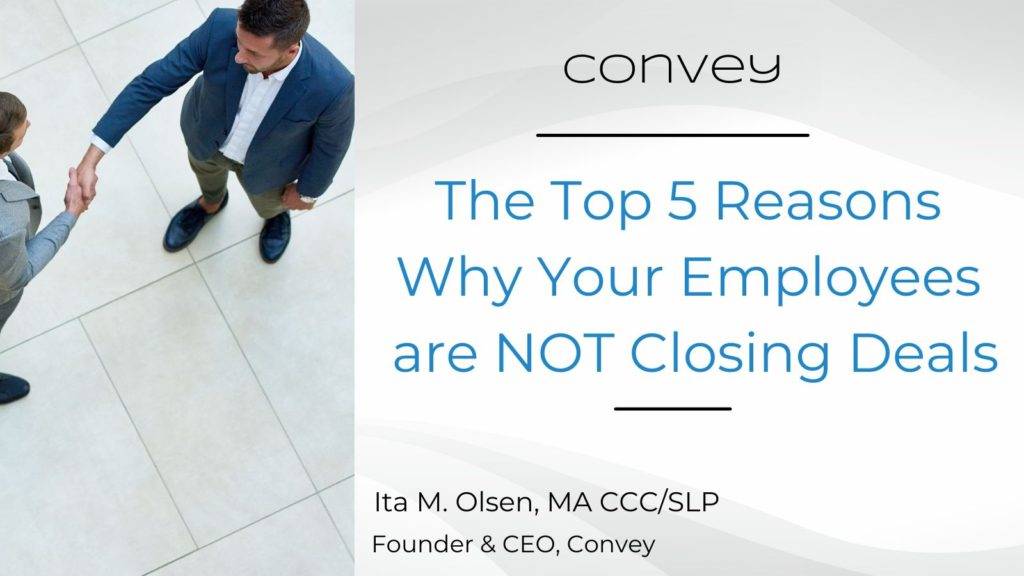 How To Speak Better

How to Make Small Talk on Google.

Search for how to make small talk on the internet & you’ll find a barrage of people trying to tell you to ask questions. I’ve even seen one where they want you to describe scenarios and ask people, “what you would do if…?” That just seems weird & contrived to me. Might be a fun game in the car on a road trip with your family.

If you want help arming yourself with an arsenal of anecdotes take a session with me. I’ll extract a couple of good stories out of you, teach you to use the right words, and you’ll walk away with the strategy.

I can find your stories for you. I can then teach you how to craft your own stories on the fly. 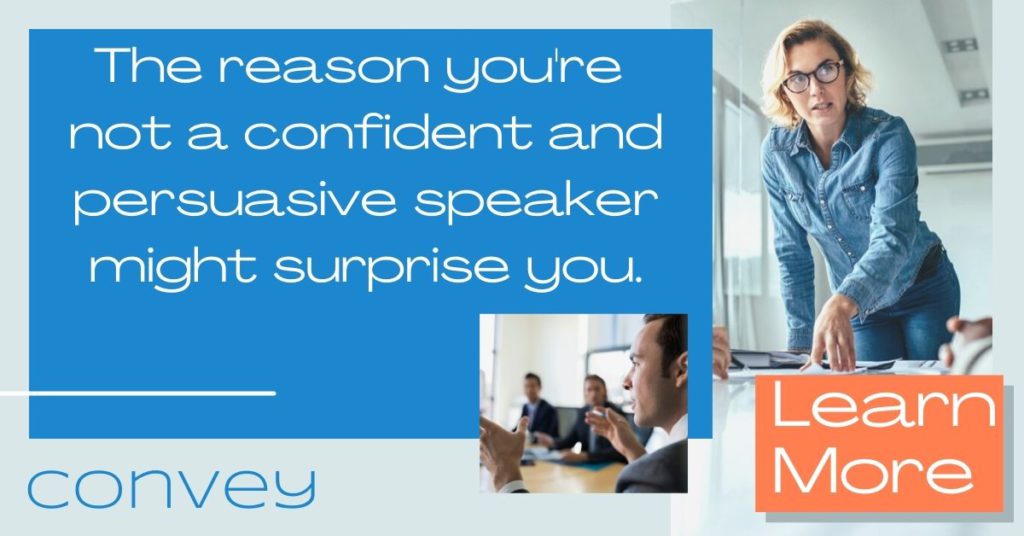 9 thoughts on “How to Make Small Talk with Ease”