A foreign accent is when a person applies the patterns of their first language to their second language.

This is especially problematic when the second language is English. English has a multitude of characteristics that are very different from most other languages.

A regional accent, in this case based on differences across American regions, also exhibits similar differences in characteristics of language, such as resonance, sounds, intonation, and fluidity.

Either type of accent may be strongly influenced by using too much effort and over-pronunciation during speech.

Is an accent a bad thing?

An accent is not a terrible thing, but it may not be representative of your personality. An accent is simply a superficial part of your identity. Does it sound cute? Help you get out of tickets? Make asking for directions less embarrassing?

What’s a call to action? Well, we have calls-to-action in every communicative situation we find ourselves. In meetings, we need people to think we are smart, credible and authoritative. We need colleagues to follow the suggestions we make. In interviews, the call-to-action is for your interviewer to come to the easy conclusion that you are the person for the job.

If you are trying to succeed in your professional and personal life, an accent can stand in the way.

Five 20-25 minute lessons teaching you all the techniques you need to speak with a Standard American English accent. All aspects of your accent are addressed: resonance, where to place your voice, articulation, rhythm, intonation, and more! You’ll have lifetime access to these plus the new videos that we add.

People with accents invariably using a consistent intonation pattern, which means that each syllable is the same length and volume. Staccato intonation, or even speaking, doesn’t work for Standard American English.

When people see a “t” they want to pop it. Say this sentence aloud: I work in the marketing department at Bennet company in New York City.  Did you stop between each word? If so, you may be speaking with an accent.

Are your lips and face moving when you speak? They should be moving very little — if at all.  Most languages are characterized by a front resonance, which means that there’s a focus of energy in the front of the mouth (lips and teeth). Standard American English is unique in that the resonance is focused on the back of the tongue.

Very often, people speaking English as a second language (ESL) present with excessive nasality. Once again, Standard American English is different from other languages in that it is the most oral common language. When people speak ESL, they bring the characteristics of their mother tongue into their communication patterns – which often includes nasality.  Many regional accents often vary nasality to smaller degrees.

This course will walk you through how accents might be affecting your life; the four main characteristics of foreign and regional accents; and take you through the steps to make them habits.

What you can expect

This course is designed to take anywhere from a week to a month, but you will need to practice what you learn until you are happy with your new unaccented speech. You will need to take the time to practice as instructed but you can move at your own pace. The instruction is video training from Ita Olsen. The course can be taken on a phone, tablet or computer and it will never expire, you can refer back to it anytime you choose.

After taking this course, if you are able to commit to practicing in the stacked scenarios as you will be instructed in the course, you can expect to speak smooth unaccented Standard American English. This course also incorporates aspects of other speech instruction offered by Convey, including elements of the voice improvement and public speaking courses. This is because many of the elements of clear, smooth and persuasive speech rely on the same building blocks.

Take this course and we will make you crystal clear & highly persuasive!

When you purchase this course you will get a free video session with an instructor.

In addition to the accent reduction course there is an appendix section with hours more instruction for clear powerful convincing speech.

Ita is a highly skilled expert and educator. She has the fastest, most efficient method of accent reduction I have ever experienced. Her results last and the tools she taught me keep all the progress intact. 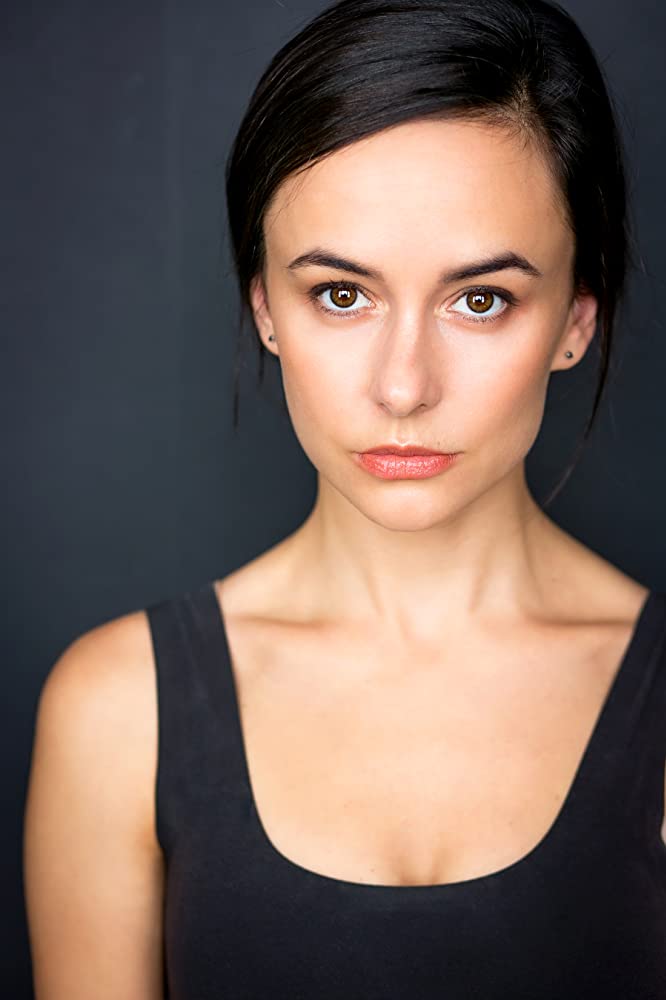 This course relies on commitment and effort from you. But if you make the effort you, and the people you are speaking with, will notice changes in as little as a week.

Our innovative Micro-Sessions make the perfect companion to this course.

Send and receive voice recordings to Ita Olsen to analyze and assist with your progress in this course.

Micro Sessions range in price from $5 to $8.

We know these are difficult times, we want to help so we are offering this course at a discount of $100. Normally $329, right now the course is only $229